From the Archive: no Facebook without the Dutch [Case Study] 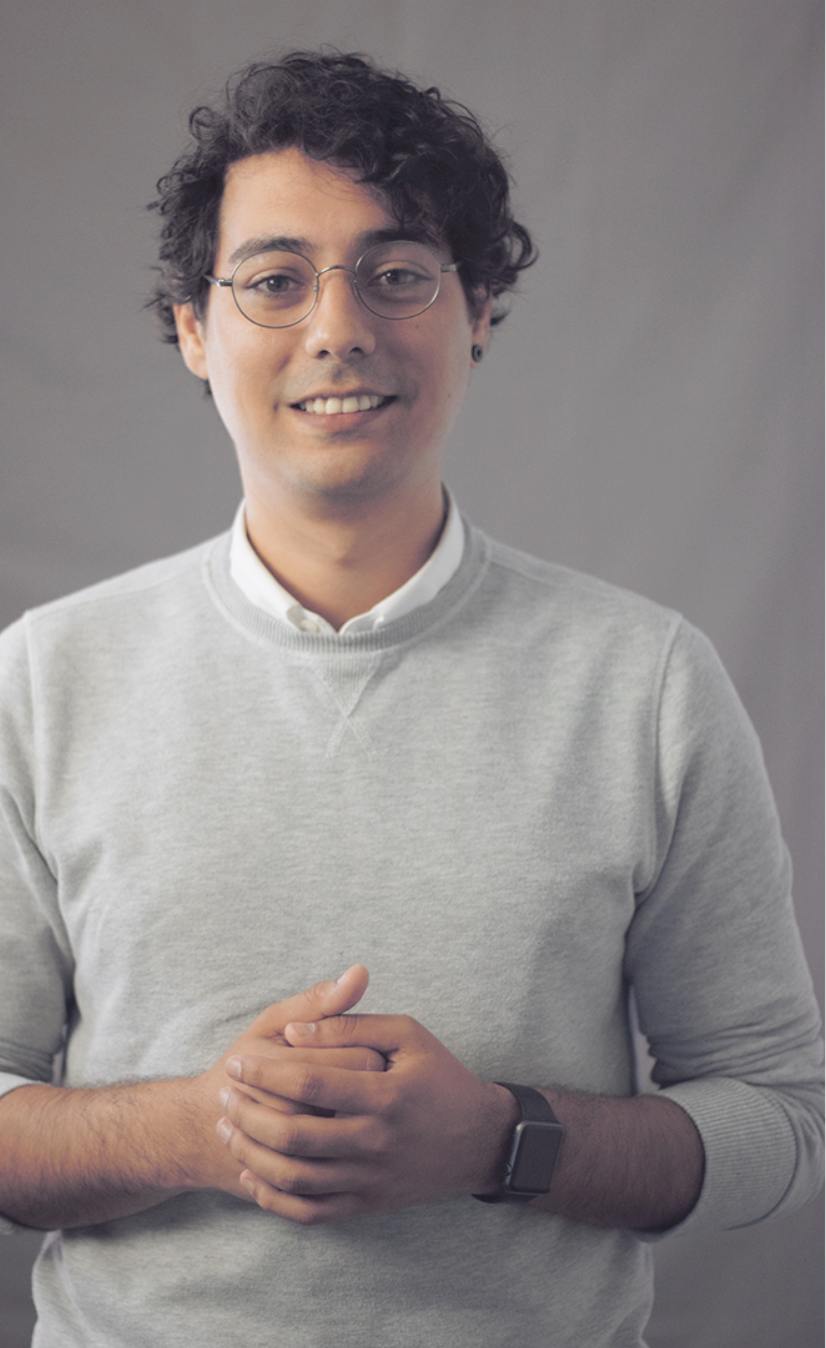 I'll be happy to tell you more about this topic.

The reason why we decided to put this article here, is because we love it so much. Yes, it is kinda old, however the message it is putting across still makes sense nowadays, 2 years later. It was originally published on iStrategy Blog on 17th of November 2011. The article you see below is in its original form. Nothing was edited.

Just over six weeks ago, Het Scheepvaartmuseum launched a very innovative social media campaign which turned out to be as enjoyable as it was shareable. The campaign’s ‘viral’ approach was to send a message directly to Mark Zuckerberg (CEO/President of Facebook), which covered facts and figures on why there wouldn’t be any Facebook ‘without the Dutch.’ The video covers themes and facts that took place as far back as the 15th century and dates up to modern times. The video ended up being enthusiastically received and shared in the online community.

Het Scheepvaartmuseum (The Maritime Museum, Amsterdam) started by simply uploading a video titled ‘No Facebook without the Dutch’ on video platforms such as Vimeo and YouTube. The video counted with a small description that reads: ‘A special Sea-mail to Mark Zuckerberg’ and a link to the museum’s brand new Facebook page.

Just like you, many people might have watched this video only because of the hype of having been shared among social networks in the Netherlands as well as many parts of the world. The real challenge was to create further channels of communication with the people that got the most impact out of the video, and that task was to be completed through Facebook. 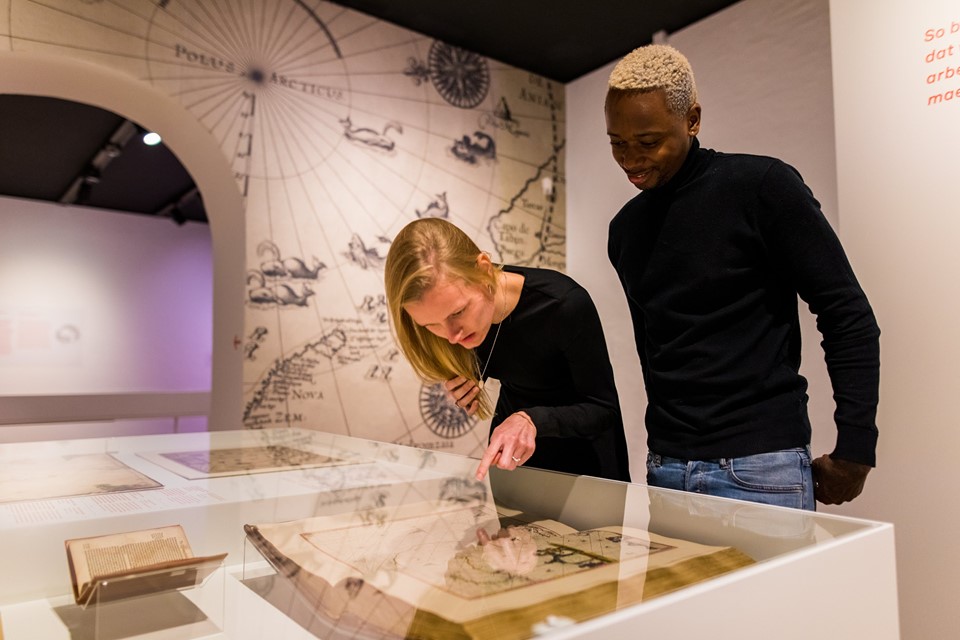 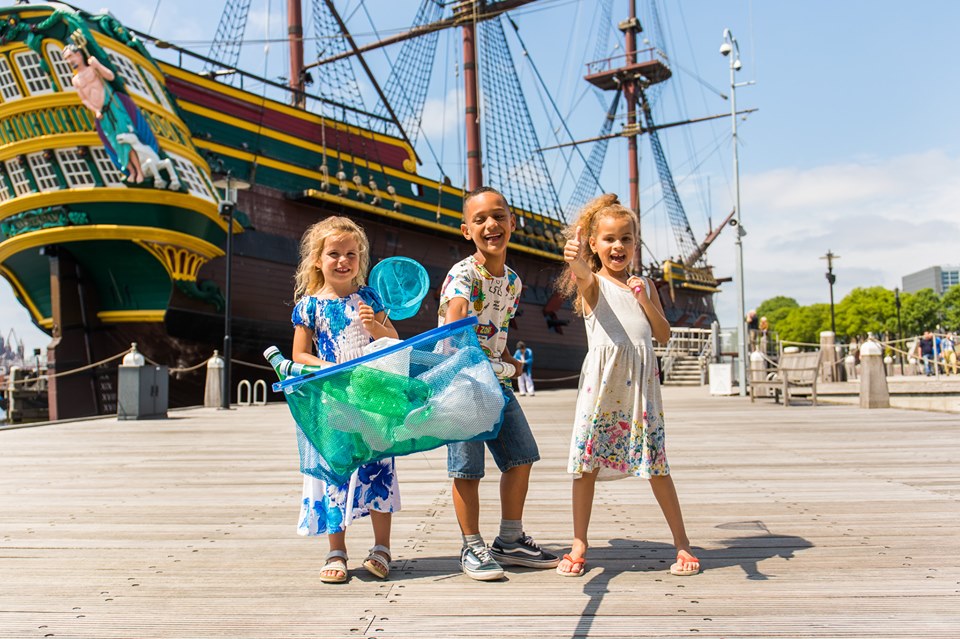 On average (Vimeo+Youtube) ‘No Facebook without the Dutch’ got around 84,000 views in a period of less than three weeks. The before mentioned views converted to a total of 2,500+ Facebook ‘likes’ and made around 700 people actively engage in conversations strictly related to the museum and its activities.

After the campaign got all the attention and engagement they could, it was time to ride the wave, and the museum opened for the public. The impact of their social media campaign was to be seen instantly already from outside of the museum, where lines of people were anxiously waiting to come pay a visit to ‘that museum from the no Facebook without the Dutch video.’ 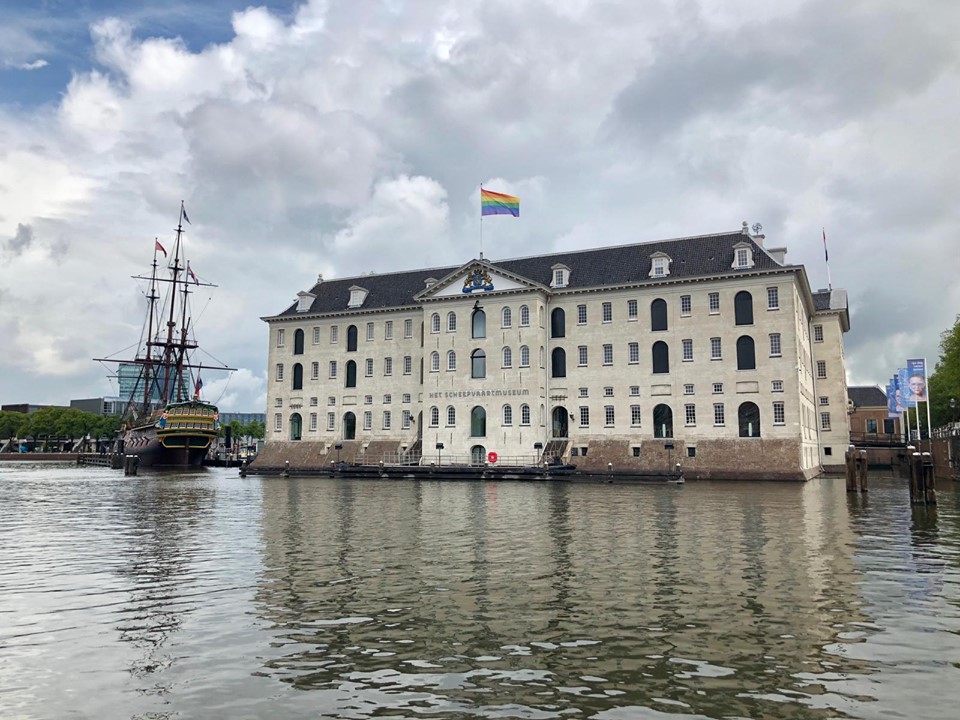 As a result of this innovative and quite comical social media campaign, Amsterdam’s Scheepvaartmuseum managed to increase its brand awareness and ended up positioning itself as a museum with a very positive new-school image.

(the way people talk about the museum).


• Operational savings were reached (many consumers became brand advocates, helping the promotion of the campaign).


• Increase in Customer Experience (up-to-date information about exhibitions are to be found on their Facebook page) and last but not least, Innovation!