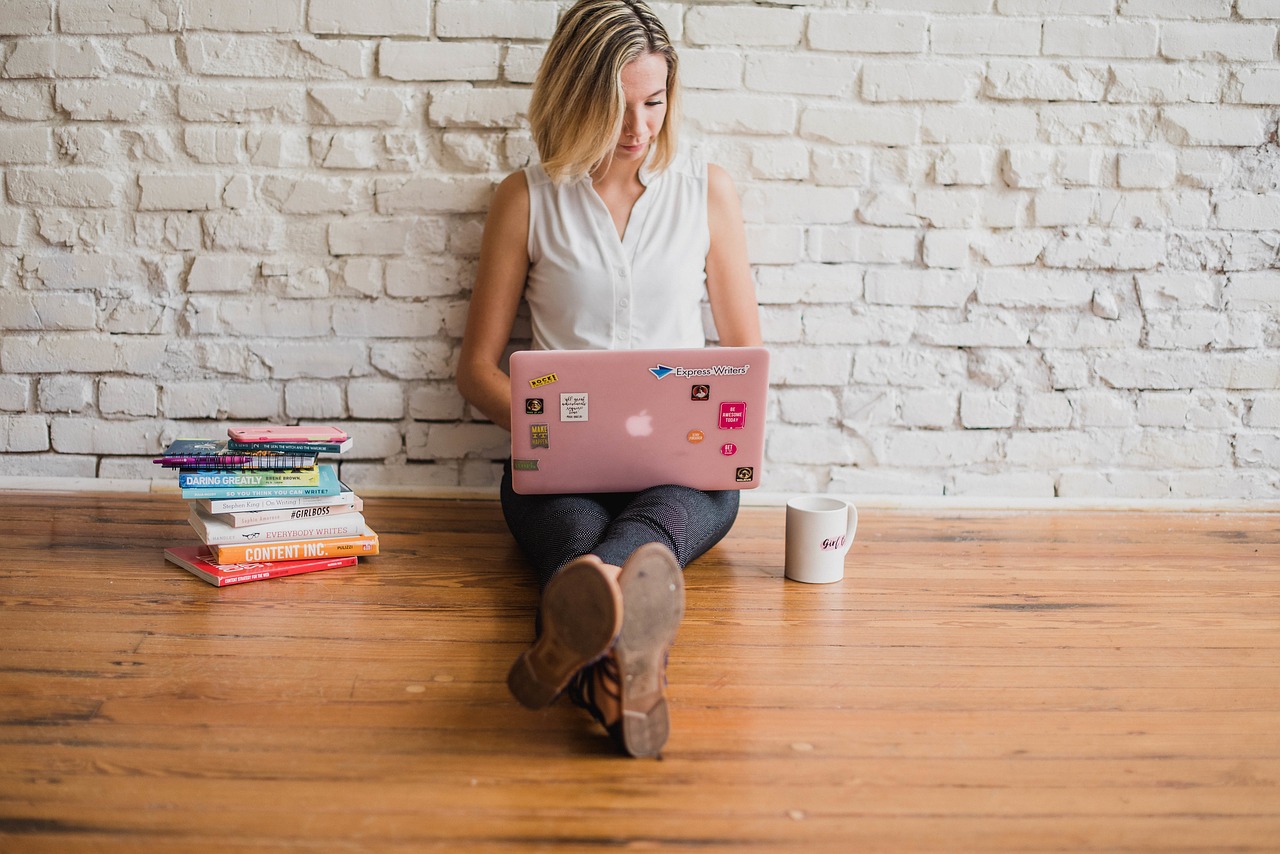 Whale has a secret to tell you!

It’s a secret that can improve the digital health of your business and every single person who reads this post.. marketers and non marketers alike.

A secret that the digital strategy team of Procter & Gamble would have loved to know.

Why P&G? Mostly because they felt the misery of having to lay off staff members (including good-ol marketeers) due to a poor digital strategy. It is no secret that certain digital “tactics” are plain wrong and transform to poor competitive performance.

So what is this secret all about, and what does it have to do with digital health?

Whale, I’m going to spit it out. The secret is : Scheduling and promoting posts is a waste of money and energy.

REASON NUMBER 1: SCHEDULING POSTS DOES NOT FEEL “HUMAN” TO CONSUMERS

There’s just something odd whenever one stumbles upon a post or a tweet that is timed together with hundred of other companies, the typical 12 am post and late afternoon (to catch the commuters) that fits perfectly, but when one tries to comment or reply there is simply no response to be found. The sense of posting every day does not mean that a business is doing well, it means that they might be trying too hard and perhaps being too pushy towards their audience. And that’s totally uncool.

REASON NUMBER 2: PROMOTING POSTS DOES NOT GUARANTEE THAT YOUR CONTENT WILL RESONATE WITH YOUR AUDIENCE

It’s all about quality of engaged users, not quantity. This is something many companies are failing to understand, and it’s becoming their worst nemesis. The most important thing to consider before promoting posts is to realize if your audience is going to like it. If that’s the case, then think about promoting, but it’s not necessary.

Again it’s all about content, well, not only about content, but about good content. There are plenty examples of independent business owners that cut through clutter through innovative campaigns, a clear example of a non-timed and non-promoted campaign is the one of Chuck Tesla

A taxidermist who probably spent around 1000$ to make this video and it translated to more than 14,000,000 views (and loads of business leads).

Much more impact than, let’s say this campaign

which probably costed Microsoft like, lets say (pardon my french) a shit load of money, and had almost no commercial success.

OMG DOUBLE RAINBOW! WHAT DOES THIS MEAN?

Nowadays (thankfully), small and medium sized businesses have a more fair chance of connecting to their audience thanks to search engines and a paradigm shift in the way that perceived value is seen digitally. This poses many opportunities for independent entrepreneurs & organizations but it creates a set of complicated challenges for large corporations.

Good bye to the old days where economies of scale dominated the advertising industry, a new breed of consumers is around, and their demands are something you simply can’t fulfill by blasting suitcases full of money towards reaching them, you have to understand them.

Do you agree with my views? If you don’t, leave me a comment below stating your reasons, and who know’s maybe my next post will be: Scheduling/promoting content online is super awesome (not).